We believe in what we do... 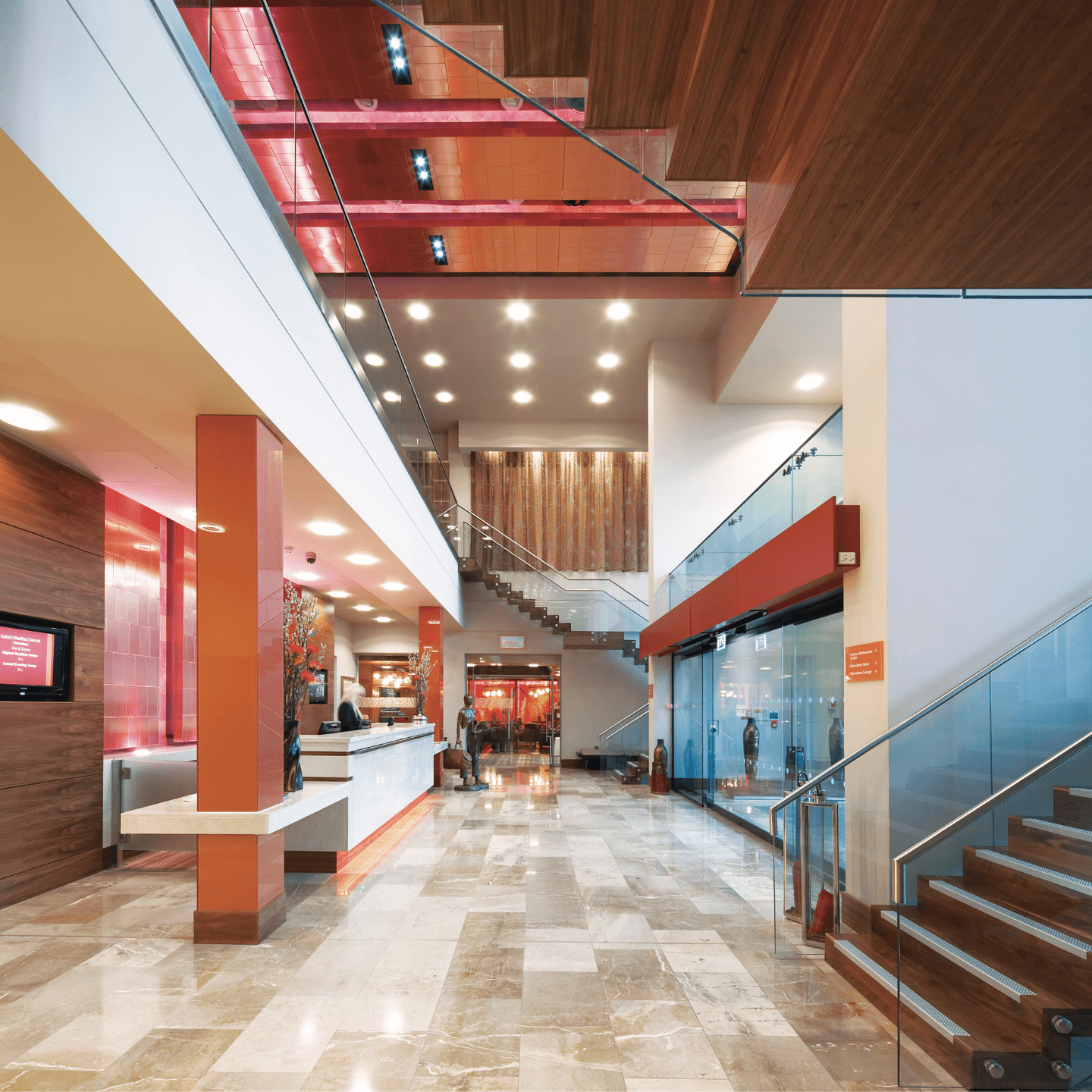 A passion for hospitality

Built in November 2010, Casa has since become one of Derbyshire’s leading four-star properties, accumulating a wealth of awards and accreditations over the last ten years.

Our passion is hospitality and delivering excellence in a home-from-home setting for each and every one of our guests. 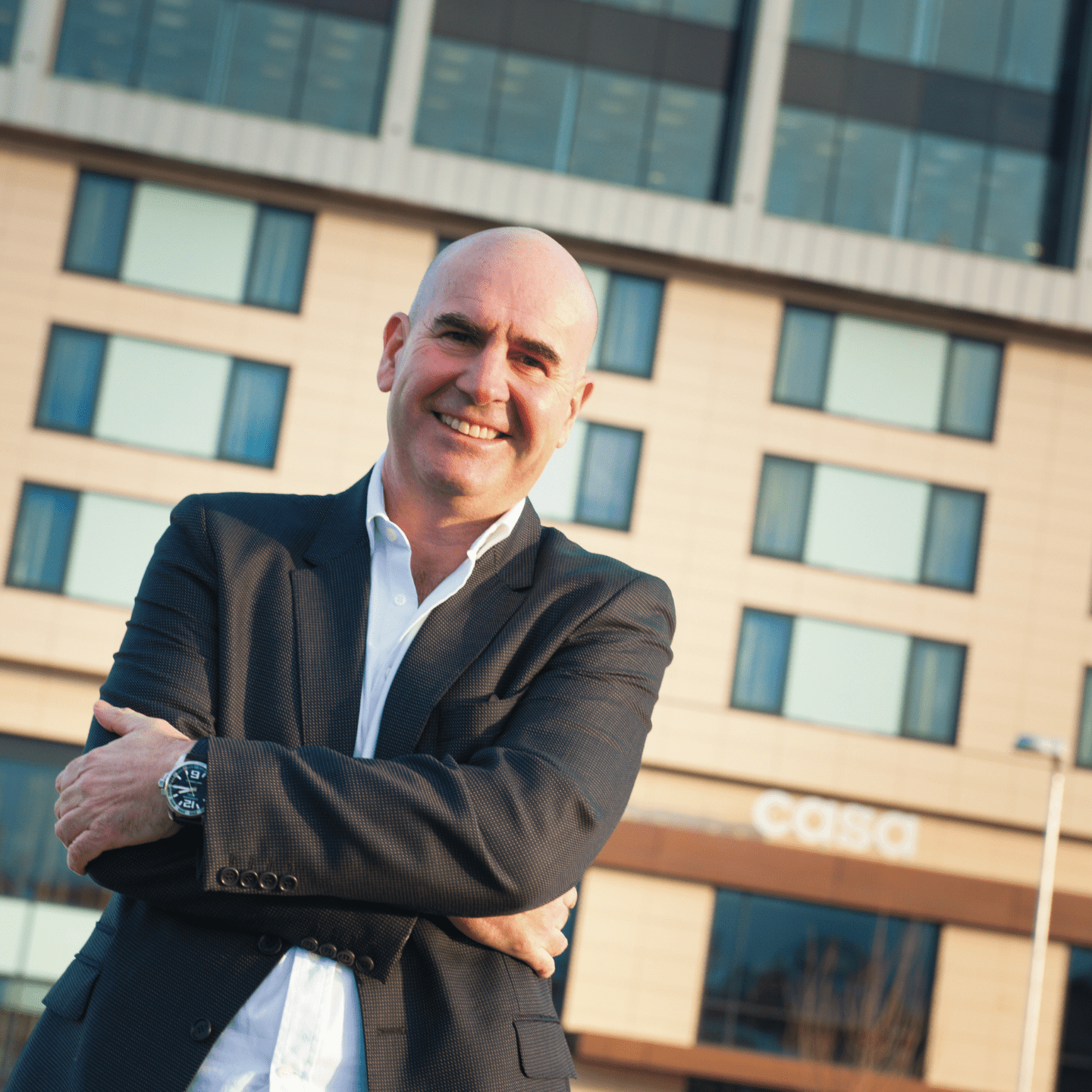 Where it all began

Casa’s founder, entrepreneur Steve Perez, built the hotel with a vision to create an independent, boutique property, the first of its kind in the area. A place for encounters from business successes and pleasant meetings from weddings to celebrations.

Since garnering its AA four-star rating in 2011, Casa has since accumulated a wealth of awards including Trip Advisor’s Travellers’ Choice Award 5th in the UK, the prestigious AA Hotel Silver Star Award & 2 AA Rosettes for the Cocina restaurant.

Our Spanish influence derives from Steve’s own Spanish heritage, growing up in Spain with his family and father, who also held a successful career in the hospitality industry. In 2018 he paid homage to this by buying back his father’s restaurant from the 1970s – the ‘Red Lion’ and its adjoining 27-bedroom boutique hotel, ‘Peak Edge’ located just 5 miles away from Casa.

Both businesses continue to grow incrementally with the continual development works taking place within them across the main hotel and food and beverage facilities. 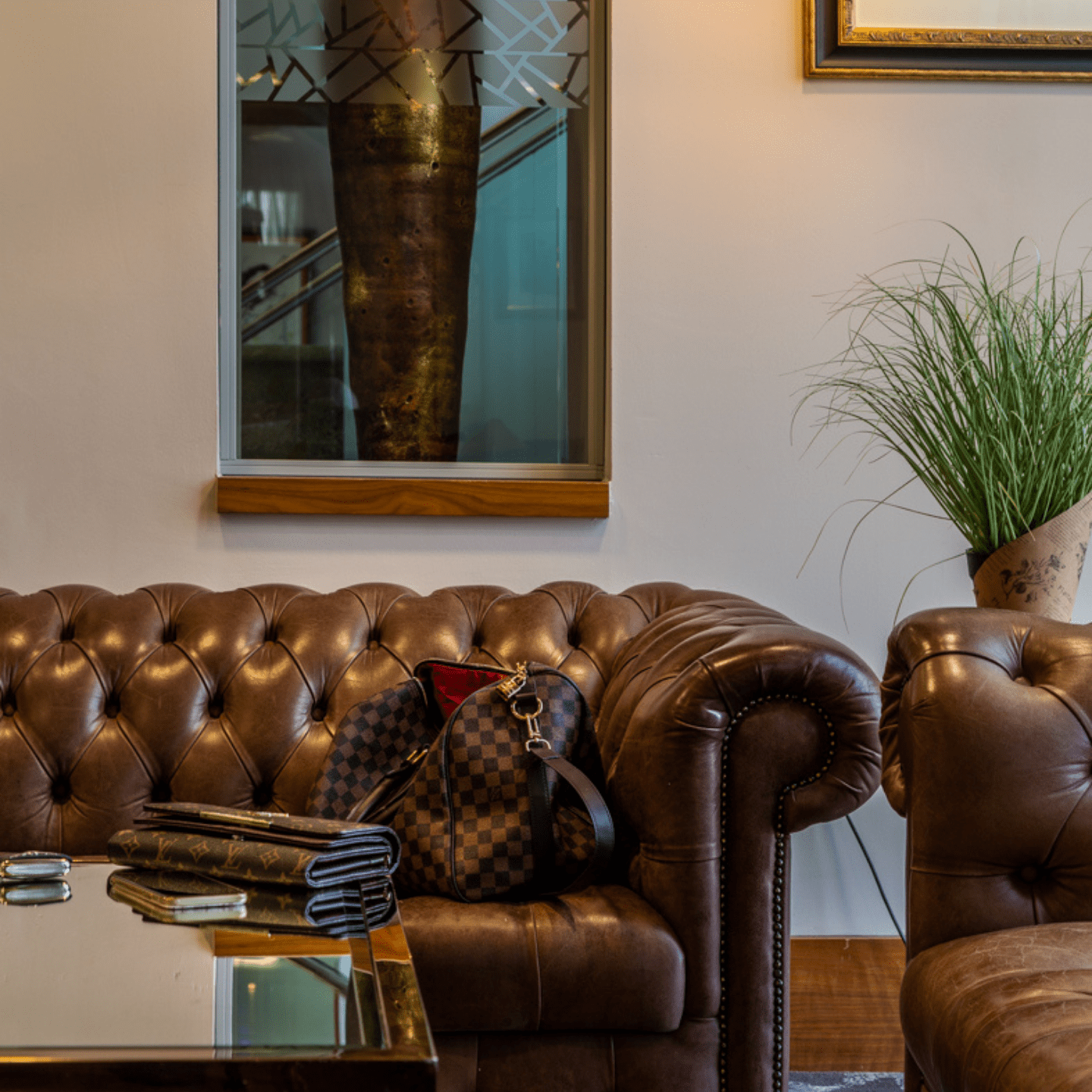 A home from home

As a privately-owned property, our mantra is to create a personal home from home experience for each of our guests.

Our interior style lends itself to our Spanish heritage, featuring bold colours and statement design pieces throughout. Our bedrooms are contemporary and well-appointed yet comfortable in design, with wooden panelling and lounge furniture to sink yourself into. Hot tub and sauna suites appoint a further element of luxury with private balconies, whirlpool bath tubs and warm robes and slippers for added indulgence.

We take great pride in using the great produce available from the local area, including produce direct from our owner Steve Perez’s farm: Walton Lodge, located just four miles away from Casa. Our award-winning kitchen team work closely with farm manager Craig Ellis to ensure consistency and quality sits at the heart of all produce. 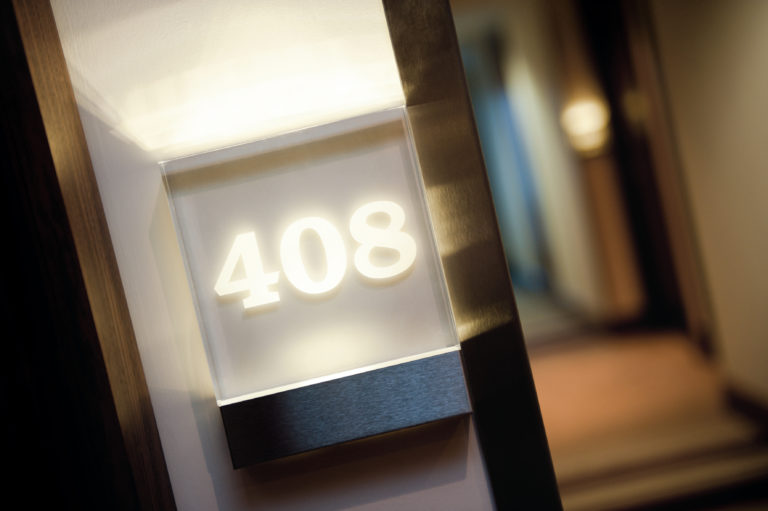 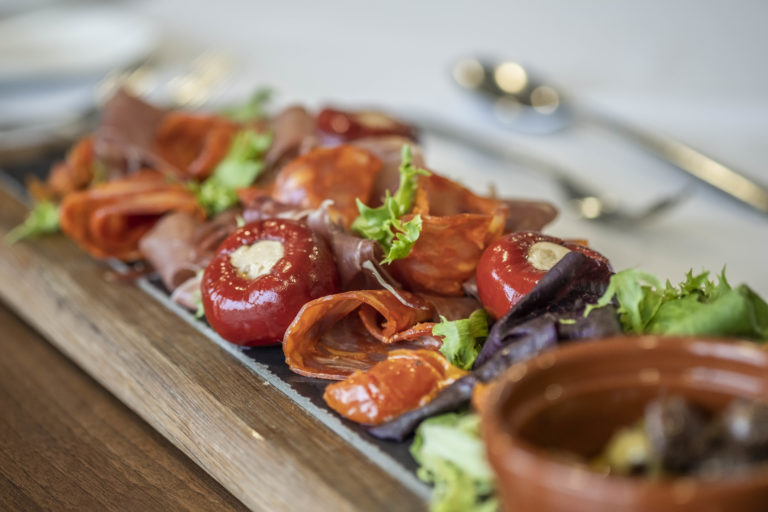 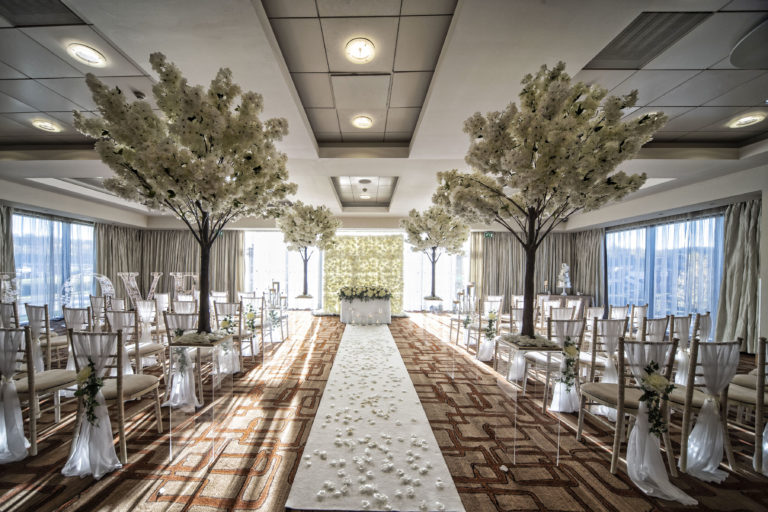 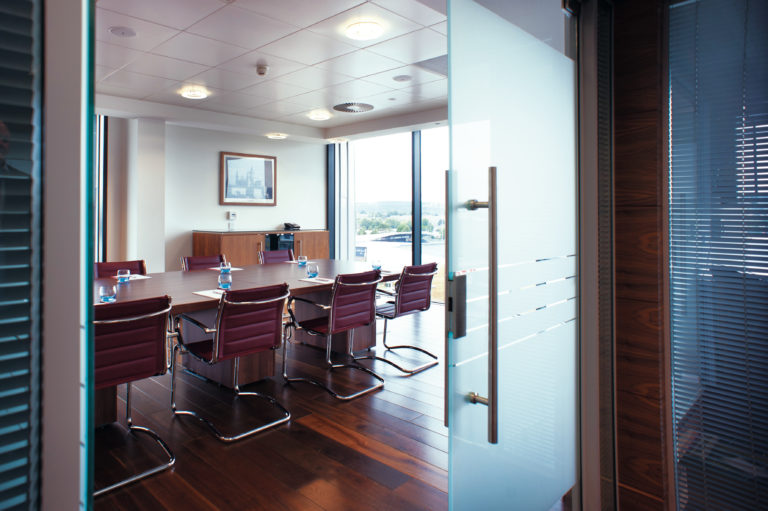 Just six miles from J29 of the M1, Casa offers great transport links and is central to Nottingham and Sheffield, plus we’re just a stones throw to central Chesterfield and The Peak District.

Get Directions
Why book direct?